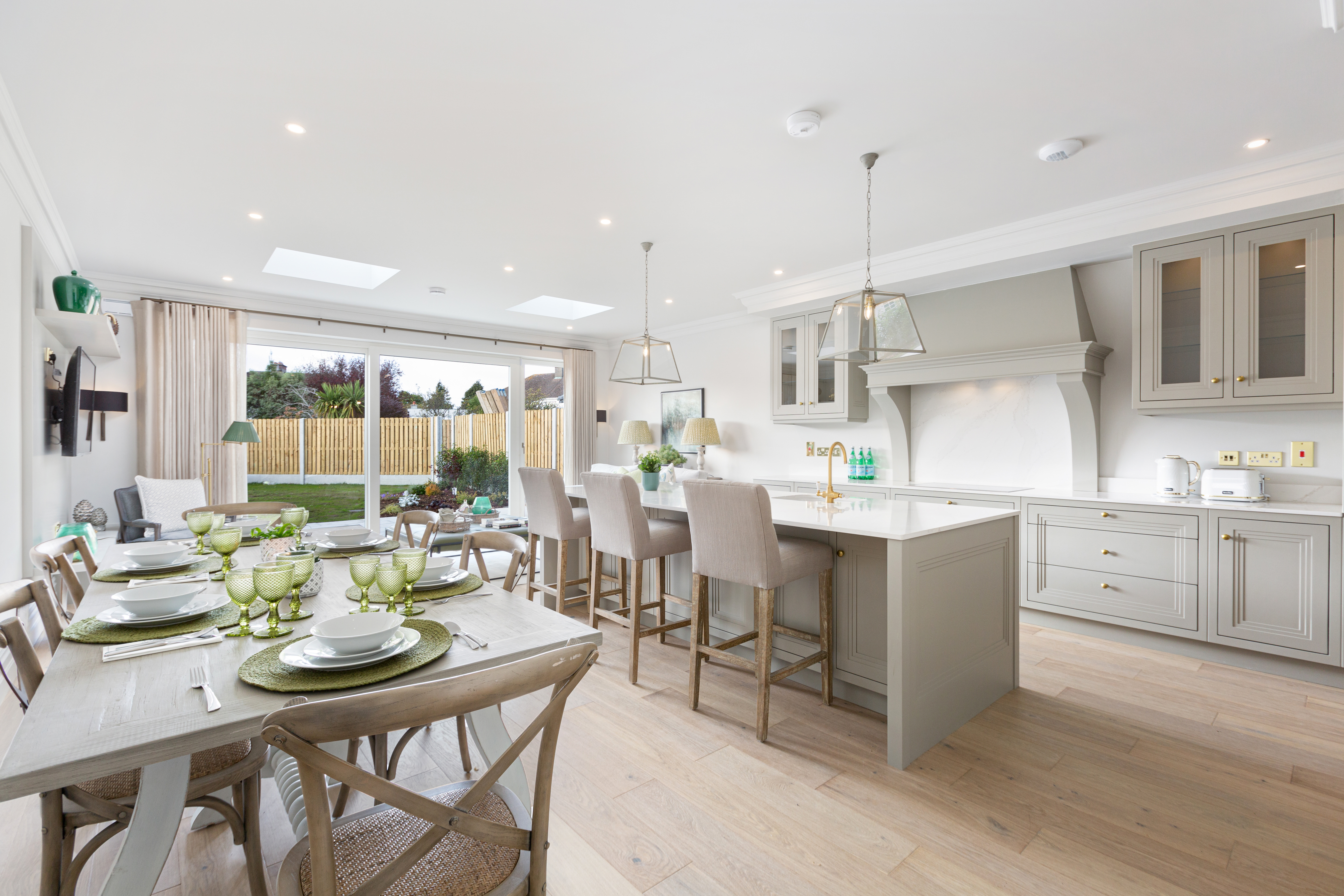 Suburban infill developments offer buyers the best of two worlds: contemporary living and good access to amenities within established neighbourhoods. Turkington Rock has taken this formula and is currently replicating it in a number of locations around south Co Dublin.

Formed two years ago, Turkington Rock is a design-led partnership between Keith Craddock, onetime asset manager at Green Reit and founder of Redrock Developments, and doyenne of classic contemporary interiors Helen Turkington. The idea of a design-led company is fairly typical in London, Craddock says, citing companies such as Finch Hatton and Northacre as examples.

It’s a good fit. Turkington already had more than a decade under her belt of designing for high-end residential projects before preparing her own former home in Rathgar for sale in 2016. Following an investment of €150,000, it went on the market in September seeking €2.2 million and by Christmas sold for €2.35 million. Craddock already knew Turkington through her husband, Garvan Walsh of Kelly Walsh Property Advisors. 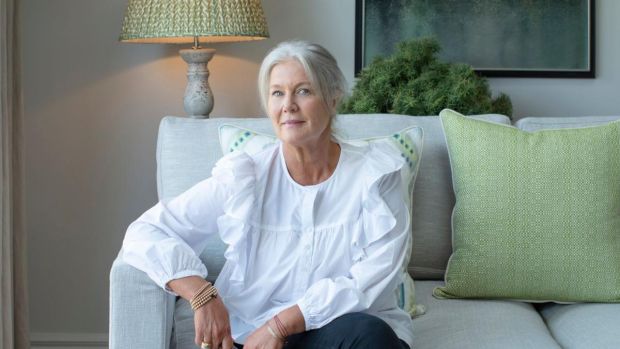 “She thinks more about the buyer rather than the bottom line, whereas a traditional developer wants to max out the square footage for sales,” Craddock says. “Her approach is design and layout-led and she gets involved from day one.”

Their schemes to date have been high-end infill sites in south Co Dublin. The target market tends to be “buyers who have already made a couple of property purchases and may have done a big refurbishment and understand the levels of cost and disruption that that entails,” he says.

Turkington’s approach is hands-on. “Understanding space is the big thing,” she says. “Once the timber frame of a house or apartment has gone up I then walk it, just me, my eyes, a tape measure and the architect’s drawings, because these can be very different on paper to what’s needed in real life.”

At their latest scheme, Stone Park on a prominent corner on Trees Road in Mount Merrion, the main bedroom had too much space initially, so she reduced that slightly to accommodate a walk-in wardrobe. She also subtracted a little space from the landing to give the ensuite bathroom enough space to fit a double vanity, for example.

“Our customers are buying into a lifestyle,” she says. “They expect to be able to fit a dining table for eight in the kitchen of a four-bedroom house of this size. They also expect there to be a space parents can go to to read the paper, and a space too for the kids to play games. You only understand space by standing in it.” 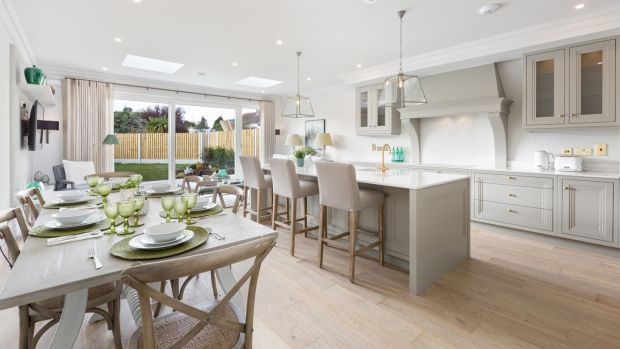 Stone Park is bijou in scale, with the mixed scheme comprising just seven units: four three- and four-bed houses of 169sq m, starting from €995,000 each; a pair of three-bed duplexes, priced from €775,000; and one three-bed, ground floor apartment of 153sq m with a winter garden and a separate garden seeking €950,000 through Ed Dempsey & Associates.

Located in a well-heeled residential area of the city known for its large, rambling family homes and big gardens, Mount Merrion has a limited selection of smaller homes suited to young buyers or downsizers. However, this is set to change shortly with Oak View Property, headed by PV Doyle’s nephew Stewart, planning 42 homes – a mix of apartments and houses – on 3.44 acres around Doyle’s former home, Thornhill House, near the junction with Trees Road and Cherrygarth.

In addition, a further development of 100 apartments and penthouses is currently under way by Paddy McKillen’s Oakmount on the former cinema site beside Union Café.

Despite the unique challenges presented by Covid-19, so far this year Turkington Rock has brought three schemes to the market including Cairnfort Green in Stepaside where it sold five of six new houses, retaining one unit to rent. These ranged in price from €595,000 to €875,000.

Meanwhile, eight of its 16 units at Knocknagarm Park, on the site of the old farmyard buildings of Glenageary House, have also sold. The mixed development of two-, three-, four- and five-bed homes comprises apartments, duplexes and houses. Prices for the remaining properties range from €450,000 for a 79sq m two-bed apartment to €895,000 for a 218sq m five-bed detached house, through agent Kelly Walsh.

Turkington and Craddock’s first job together was on the refurbishment of Sandyford House, a Georgian property dating from the late 1700s. They constructed a five-bedroom detached bungalow within the grounds and sold the new build for €950,000, retaining the refurbished period pile to rent on a corporate let basis. They then moved to the coast, where they constructed three large five-bed homes at Crosthwaite Grove in Dún Laoghaire. Two sold for about €2 million and they retained the third. 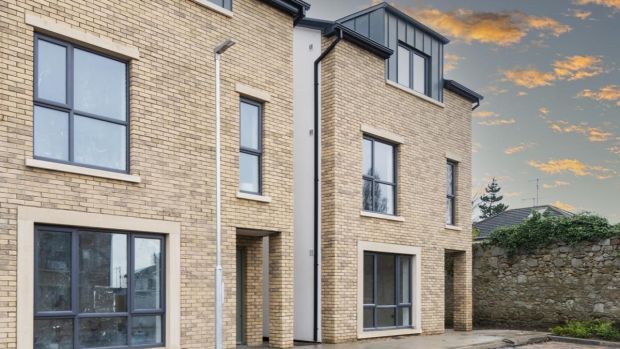