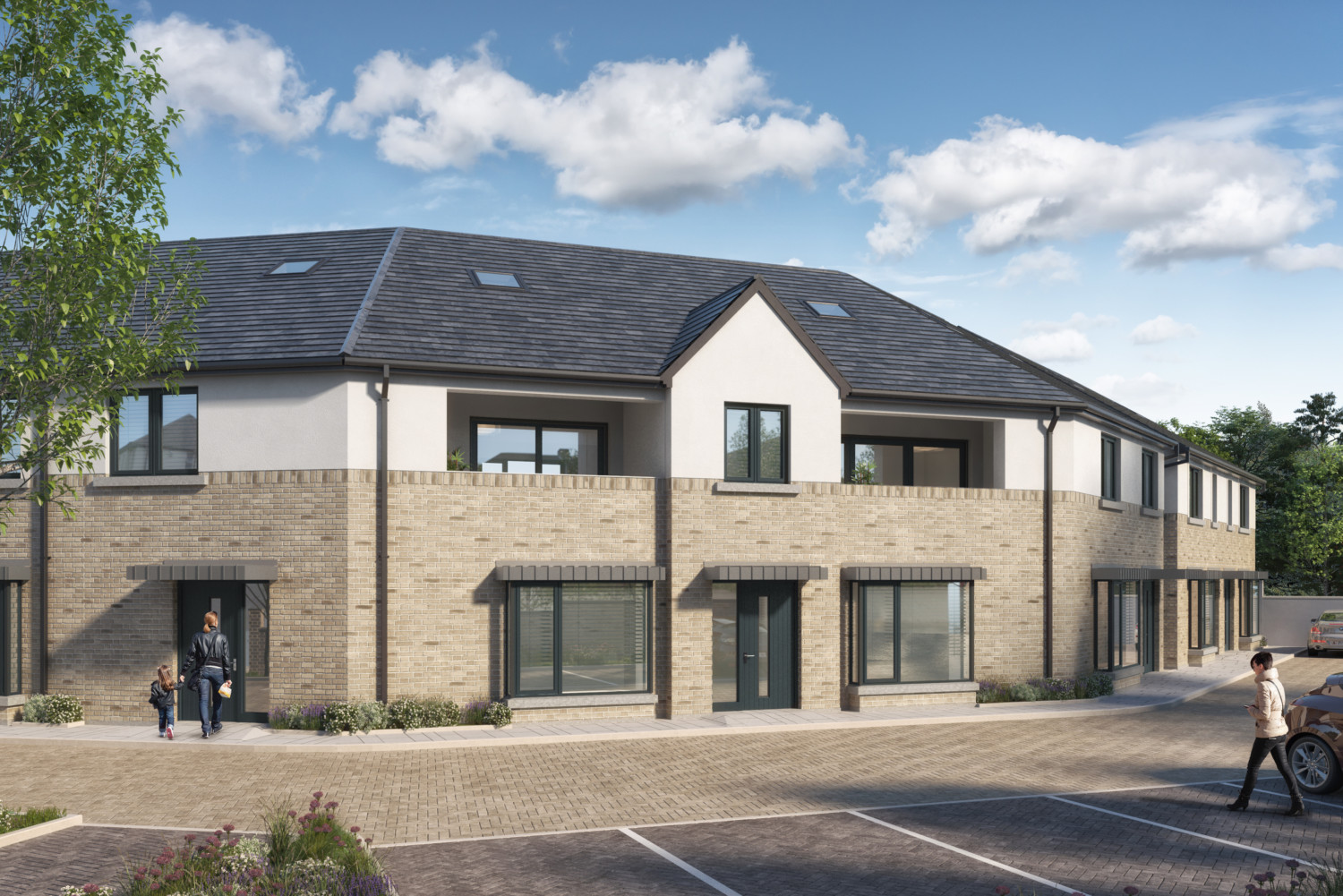 Stone Park, a rare new residential development in Mount Merrion, is named after a 1960s-era property that’s being demolished for the site, which sits on the corner of Trees Road and South Avenue.

The small enclave of four houses and three large apartments is being developed by Turkington Rock. The latter is a collaboration between leading interior designer Helen Turkington and developer Keith Craddock, who linked up to create Ireland’s first interior design-led property development company.

Stone Park is selling off the plans, with prices starting at €750,000. The first homes are due to be completed in mid-2020. The four-bed semi-detached houses will measure 1,819 sq ft apiece and will come with either a south or southwest-facing orientation. Local downsizers keen to remain in Mount Merrion will likely be drawn to the two three-bed duplexes, or the 1,514-sq ft three-bed apartment below the duplexes, according to the selling agent. The extra-large ground-floor apartment will have exclusive use of a private south-facing winter garden.

These A3-rated homes will be fitted with kitchens with solid countertops, integrated kitchen appliances, and extensive wall and floor tiling to the bathrooms and ensuites.